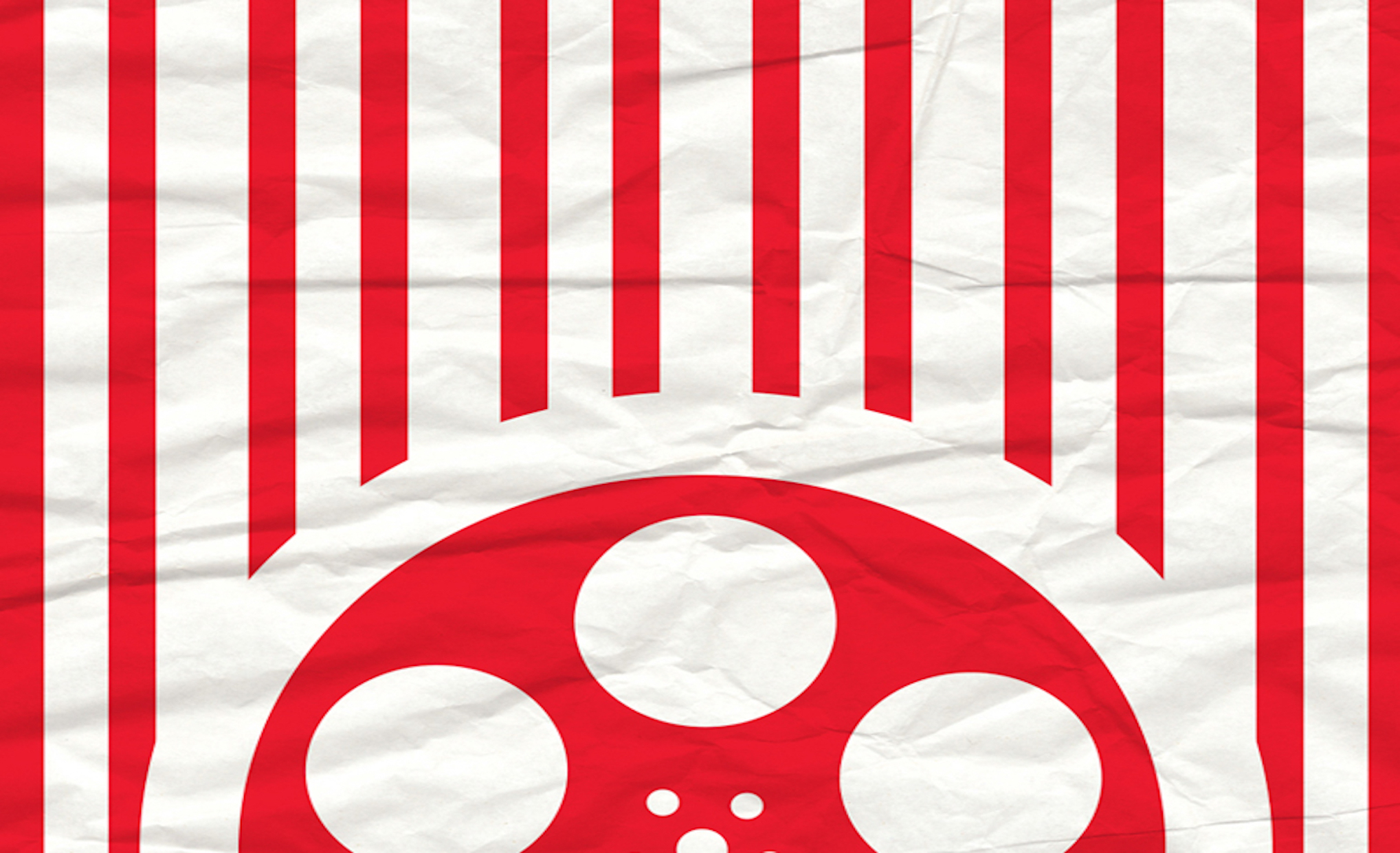 The number of deer hunted in the U.S. purportedly decreased by half in the years following the animated film Bambi’s release, and pork sales dropped by around 20% when Babe hit theaters across America. It seems anthropomorphizing adorable animals is one way to tug on the nation’s heartstrings and inspire action. But what about less cute topics, like climate change? Or the rapid loss of biodiversity crippling entire ecosystems across the globe right now? Can environmental films — fact and fiction alike — drive real and lasting change?

The 2013 documentary, directed by Gabriela Cowperthwaite, told the story of Tilikum, a performing killer whale held in captivity at SeaWorld for 25 years before he passed away in 2017. The film highlights the cruelty and immorality of keeping orcas captive in tanks while shedding light on the human cost of using wildlife for entertainment. Tilikum killed three people during his time at SeaWorld.

When Blackfish first came out, audiences were mortified. SeaWorld’s stock price fell by roughly 60%, and park attendance dropped off precipitously. SeaWorld changed long-standing policies around its breeding practices and showings. In 2016, the entertainment company announced an end to its breeding program altogether.

Environmental films can and do make an impact — but not all films are made equal, and not every impact will be grand or sustainable. So what works? And perhaps of equal interest, what doesn’t?

Don’t Look Up, Adam McKay’s 2021 satire about an astronomy student and her professor who discover a planet-threatening comet headed straight for Earth — quickly became the most watched film on Netflix. In the movie, the alarmed protags embark on a media tour to spread awareness of the comet and spur decision-makers into action, only to find the same frustration, distrust, and outright denial climate scientists have come up against in the real world for decades.

While Don’t Look Up dresses the threat of climate change up as a simple comet, many argue it’s not a sufficient metaphor. Climate change will not bring about a clean and swift end to humanity in one fell swoop. Its effects are deep and devastating, unfolding in many different ways, in many different places. It also isn’t a situation where the world gets to sit back and hope the government or military will figure it out for us. Social and environmental activism typically comes before meaningful policy changes, not the other way around.

Still, there is a place for fiction in the fight for our planet. Don’t Look Up did spark plenty of conversation around the topic of climate change. Seeing how the climate crisis might play out on screen — who it will affect and how — just might help the message hit close enough to home in ways that cold hard data simply can’t. Alternatively, seeing examples of a future we still have time to preserve might encourage more of us to work toward it, rather than give in to those doomsday feels.

Cyril Dion, environmental filmmaker and director of the 2021 documentary Animal, which focuses on how to reverse the unfolding ecological crisis of mass extinction (and explores ways in which humans and animals can coexist), puts it like this: “Fiction can play a key role in forging new narratives and help people imagine what the future could look like.”

Initiatives like The Hollywood Climate Summit are calling for stories that will do exactly that.

Awareness to Action: Creative Strategy for the Planet

When it comes to non-fiction, how can environmental films take audiences from awareness to action — and therefore make an impact? As outlined in this excellent piece from Synchronicity Earth, impact can be hard to define. When dark truths lurk around a mostly unknown issue, a film that’s focused on spreading awareness alone can be the spark that drives change. When it comes to well-known issues, however, impact looks more like direct action, which is a different beast altogether.

The environmental films and documentaries that tend to bring about the most impactful, lasting changes are those built alongside existing campaigns with measurable goals. One example is the policy changes and bans on single-use plastics that followed the release of Blue Planet II.

Providing a clear path to action and showing audiences exactly what well-researched solutions look like is just as important as shedding light on the problem in the first place.

Trusted, authoritative voices can also help the message stick. After a lifetime of introducing audiences to the wonders of nature, Sir David Attenborough uses his latest documentary, A Life on Our Planet, to showcase the beauty and vital importance of our natural world before confronting us with the dire state that our planet is in. Finally, the film, which Attenborough himself describes as his “witness statement and vision for the future,” outlines exactly what we can — and must — do to save what is left of our environment.

Content that leads to meaningful change does not exist in a vacuum. Instead, a full continuum of creative development, brand messaging, campaign strategy, and creative production must all work together to support the messaging behind environmental films.

A robust creative strategy provides audiences with ready-made solutions and a movement they can join once a film sparks that all-important emotional connection. This is where partnering with a creative agency that has a proven track record of creating groundbreaking environmental campaigns makes the difference between a well-intended film that hardly makes a splash and a passion project that ignites a movement.

Curmudgeon Group is a women-owned creative agency helping brands and organizations specifically focused on climate solutions get their message across. When it comes to impact, we walk the walk.

For more information about our creative production and environmental filmmaking services, contact our team here.

Each year in June, LGBTQ+ communities and their allies celebrate Pride Month — and so…