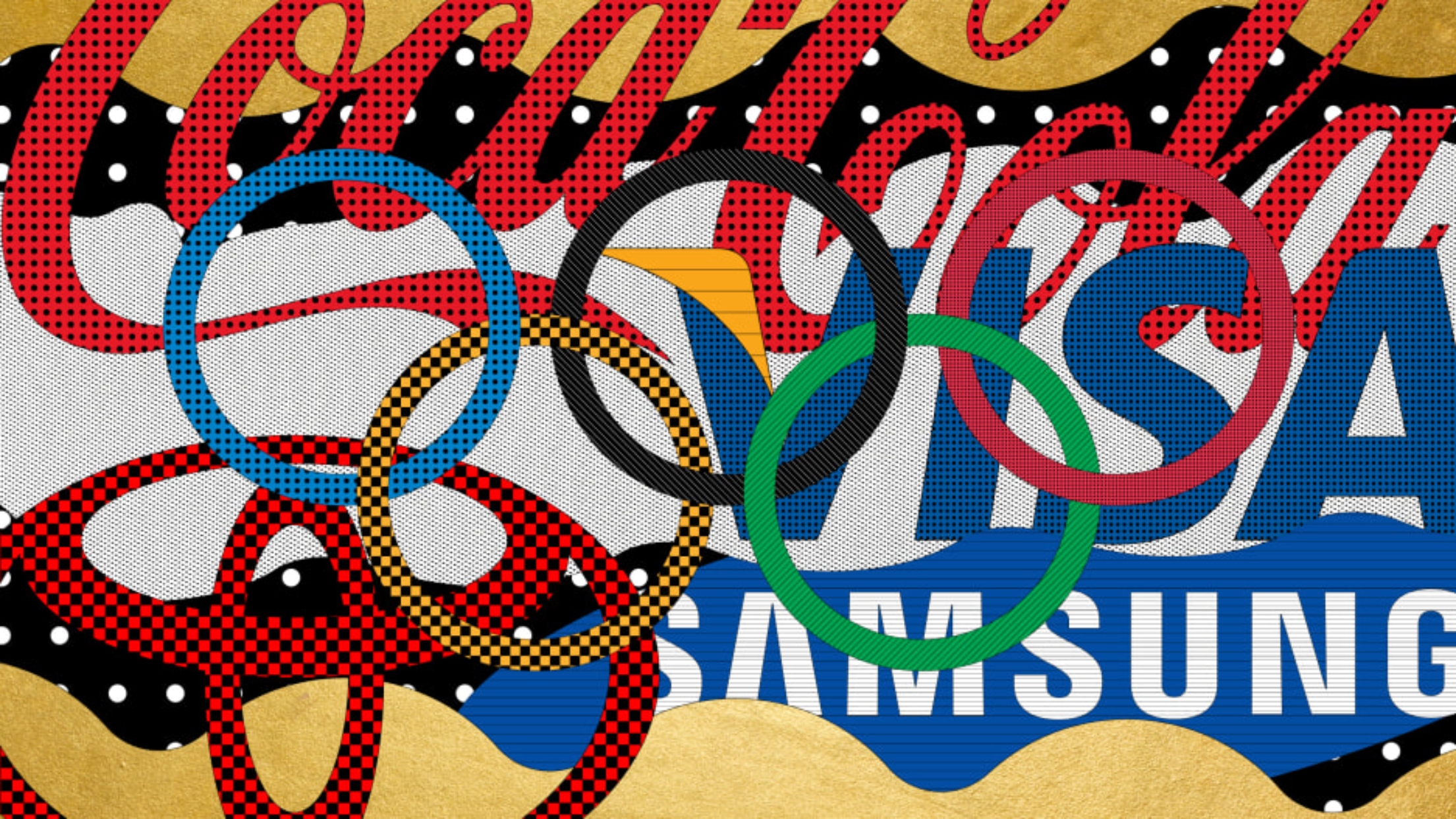 The United States dominated the Olympic Games in Tokyo this past summer. Athletes brought home 113 medals, more than any other competing nation, breaking world records in multiple sports. U.S. teams celebrated exciting firsts, yet viewership fell to a drastic 13-year low. What gives?

The pandemic put the kibosh on live audiences and nixed any opportunity for brands to connect at a local level. Protestors opposing the games mixed with scandals involving Olympic officials didn’t help matters either. Brands faced the difficult decision of doubling down on Olympic engagement or pulling the plug altogether.

Confronted by circumstances that are anything but ordinary, what does a successful brand strategy look like for advertisers to connect with athletes and sports audiences moving forward?

Coca-Cola, Visa, and P&G threw down billions for Olympic sponsorship at the Tokyo Games, as did NBCUniversal which boasts exclusive broadcast rights in the United States through 2032. Under ordinary circumstances, the Olympics functions as a coveted money maker and the second-most valued sports brand behind the Super Bowl, with sponsors enjoying a boost in consumer loyalty and revenue streams just by association.

Historically, the Games presented brands with a golden opportunity to blend brand awareness with national pride and the feel-good stories of competing athletes and teams. In 2021, that golden opportunity turned into a game of risk for many of the world’s biggest brands.

Back in 2015, Toyota spent a hefty $1B on an eight-year Olympics deal.  Just days before the Tokyo Games began, Toyota announced their decision not to run any Olympic-themed ads in Japan, with other Japanese companies following suit.

“A ‘business as usual’ approach from sponsors would have been tone-deaf—and increased the narrative that [sponsors] are more concerned about protecting commercial opportunity than about protecting athletes,” said John Davis, author of The Olympic Games Effect and chairman of executive consulting firm Brand New View. “It’s easier for a sponsor to simply not have their executives appear.”

Like most brand sponsorship agreements, the Olympics offers varying tiers. Sponsors with multi-year contracts make up the ‘worldwide’ tier, standing to make decent ROI even if they sit out a year or two due to, let’s say, a pandemic. Single-year sponsors, on the other hand, don’t have that luxury.

Scrapping in-person events means scrapping VIP opportunities for buyers, vendors and government officials – limiting the ways in which lower-tier, single-year sponsors can make a return on their investment. Without the option to redeem hospitality and VIP packages, single-year sponsors stand to see a 20-40% loss. Only worldwide sponsors receive use of the official Olympics logo, maximizing brand loyalty regardless of their physical presence at the Games.

With the Winter Olympics in Beijing less than six months away, it’s time for advertisers to leverage the lessons learned in Tokyo and prioritize what makes the Games so appealing in the first place, aka athletes. Thanks to changes made by the International Olympic Committee (IOC) to sponsorship regulations, brands have ample room to partner with athletes directly. This is a win-win for advertisers hoping to benefit from strategic partnerships with high-profile athletes at a time when traditional viewership is down and streaming numbers are on the rise.

Niche agencies such as World’s Greatest are taking notice. The video content platform matches the “right Olympian to the right content on the right platform with the right brand,” delivering content “of, by and for the World’s Greatest athletes and their fans.” Clients include track star Gabby Thomas, sprinter Allyson Felix, and shot-put world record holder Ryan Couser, to name a few.

“At the end of the day, they’re called Olympians, but it’s not really the right moniker,” World’s Greatest company founder Bob Ciosek told AdAge. “You don’t call Super Bowl players ‘Superbowlians’ or soccer players ‘WorldCupians.’ The Olympics have, in a way, hijacked a little bit of the athlete’s persona and their equity. The vehicle to get into the event is the athlete, not the rings.”

The updated regulations allow for more than giving brands access to an athlete’s social media following.  Brands can work hand-in-hand with athletes to address social and political issues that impact Olympic audiences and the future of sporting events as a whole. With athletes now representing a principal source of brand equity, advertisers have an opportunity to take authentic action on issues beyond just their business.

Movie Marketing: Did a Year of Streaming Kill the Big Screen?
Global theatrical revenue fell drastically between 2019 and 2020. In response, many studios relied on streaming services to help them survive. In the wake of the biggest year for streaming to date, the film industry waits to see if audiences will return to theaters or remain on the couch.
Accessibility and Inclusivity in Advertising
There’s no substitute for authentic representation. When companies hire marketers, writers, web developers and leadership candidates living with disabilities, new perspectives and lived experiences are brought to the table.
The Fragile Five-Year Plan: What’s Missing for Creative that ‘Works’